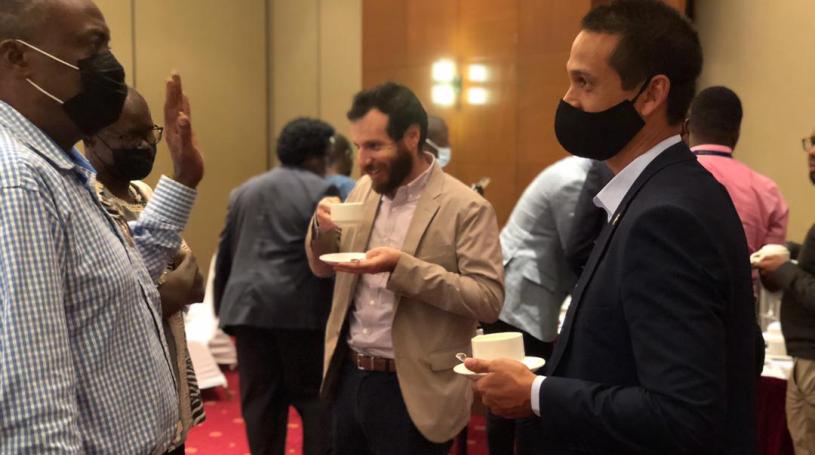 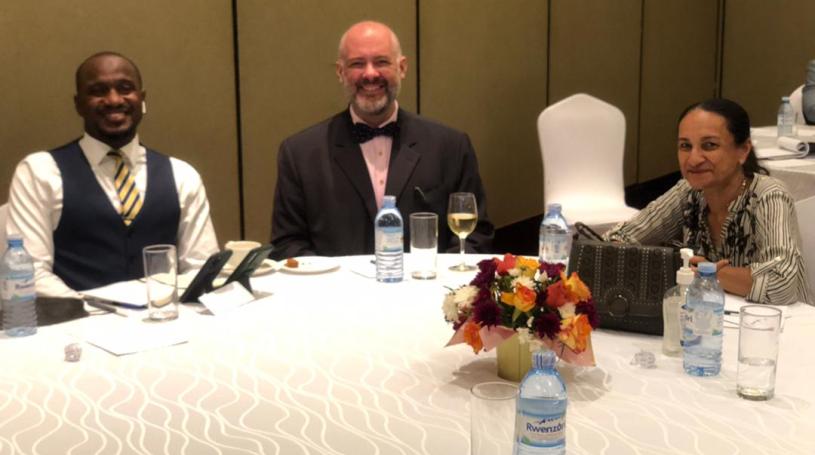 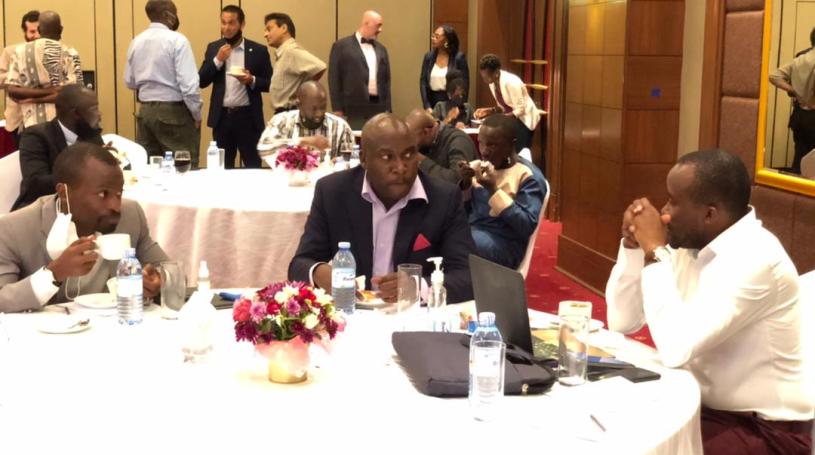 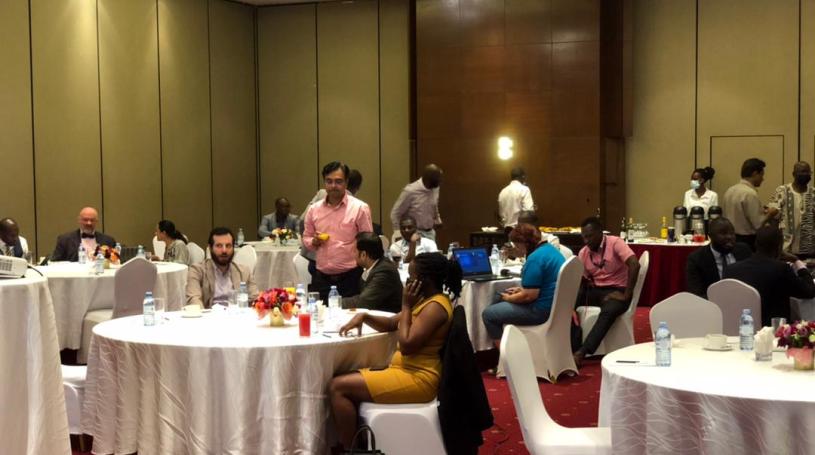 Kampala, Uganda - The American Chamber of Commerce Uganda chapter has appointed new leadership under a new Board of Directors and a new General Manager, at its Annual General Meeting at the Sheraton Kampala Hotel.

“I really love what I am doing here at AmCham and as a businessperson in Uganda, and I know that this love can translate into bringing more enthusiasm into the chamber, while creating more jobs in the country through business, “Meg said.

Outgoing President Mike Dwayne Davis Jr. said he had full faith in the new board continuing the work of the chamber in promoting the interests of the members and strengthening links between Ugandan and American businesses.

“I have made a personal decision to not offer myself to serve on the new Board, but I will always support AmCham wherever I am. In three years I will be back in Uganda and will certainly return with a fire for an AmCham that I know will be even more improved,” he said.

Eve looks forward to reconnecting all the members after a long COVID effect through physical events, adding value with in the chamber networking events and also taking up new policy initiatives for businesses.

Eve brings to the Chamber a wealth of experience running her own business enterprises. She is a YALI (Young African Leadership Initiative) graduate through the U.S department of state, and also holds the Women 4 Women Award – Best Businesswoman in Uganda in 2018.

“I am looking forward to using my energy, enthusiasm and background both here in Uganda and in the United States, to serve the members of AmCham, grow the Chamber, and build the economy of Uganda through business,” she said.

The American Chamber of Commerce in Uganda is a professional membership body association that was founded in December 2008. It was established by American investors in Uganda with interests in fostering and promoting greater commercial and cultural ties, cooperation, and dialogue between Ugandan and American firms and related professionals. AmCham Uganda has two guarantors – Citibank and Coca-Cola in Uganda.