An Overview of the Quality of Products and Services In Uganda 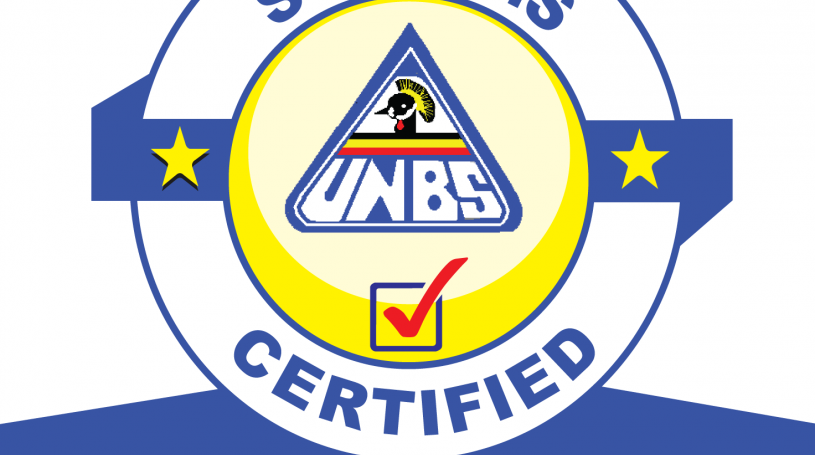 For any economy to grow, trade must thrive, both at a domestic and international level. A key facilitator of this is ensuring a high quality of products and services produced within the country or imported from outside. Quality is the key determinant of competitiveness of a country’s goods at the international market.

With this in mind, the Ugandan government moved to promulgate the UNBS Act, cap 327 of 1989. The UNBS (Uganda National bureau of Standards) is the focal state agency charged with managing quality assurance of goods and services in Uganda. In line with local and international standards, the agency has drafted a series of standards to be adhered to by traders, manufacturers and producers of goods and services in all sectors. It also helps companies with certification, imports inspection, standards development and does market surveillance to ensure compliance.

These efforts are done to ensure safety, protect the health of consumers and the environment, and also help Ugandan products gain leverage at the regional and international market.

The issue with sub-standard products on the Ugandan market, however, is still a sticky one that requires more robust action by Government, investors and the general public. In its annual performance highlights for FY2018/19, UNBS reported “447 consignments that did not meet standards. Estimated at Sh 29.1 billion (USD 7,856,604) were denied entry into Uganda thus protecting more than 5 million consumers from consuming substandard products” Read more about it here:(https://www.unbs.go.ug/)

Despite those and other efforts by government, several unscrupulous companies and traders continue to find a way around the system, aided by the entrenched vice of corruption and bribery.

Just a few days ago, local news channels run a story of the Prime minister, Hon Robinah Nabbanja, blacklisting a company that had supplied poor quality blankets and mosquito nets to people in Kasese District, Western Uganda, an area displaced by floods.

To illustrate the scale of the problem, reference is made to a paper titled “Resource-financed infrastructure: thoughts on Four Chinese financed projects in Uganda”, by Tom Ogwang and Frank Vanclay Published by mdpi (mdpi.com) on 16th March 2021. The study sought to establish whether the ordinary Ugandan is getting value for money and whether standards and approved procedures were followed. The projects assessed were some of the biggest infrastructure projects undertaken by the government in recent years. They include the Kampala-Entebbe expressway, Karuma Hydro electric dam; Isimba hydro electric dam and the Malaba to Kampala section of the East African standard guage railway.

Concerning the Isimba dam, the report states in part “There was criticism of shoddy work in the construction of this dam. Some critics argued that the cost (Approximately $ 568 million or $3.1 million per MW) was excessive. There were concerns about changes away from the approved design and disregard of the advice of a panel of experts about how to fix some problems, specifically cracks in the dam wall”. Now, this is a major project that was being supervised at a very high level, yet adherence to standards of quality was wanting.

The gaps in enforcing adherence to quality standards need to be addressed by Government, civil society, the business community and all partners. More specifically, the standards bureau needs to be well facilitated to do its work. In its report mentioned earlier, the UNBS made a shocking revelation that they were operating with only 40-45% of their budget funded in the year in review! This implies that the political will to enforce standards is not sufficient. More pressure from investors and local consumers is necessary. Lastly, red tape hindrances in government departments need to be removed.

We believe that all this will contribute to better quality goods and services and help Uganda’s products compete favorably at the international market.

Join us for our upcoming webinars on fascinating topics. You are guaranteed to learn something from the experts in these topics who are also our panelists.

We shall be making announcements on social media. Follow us for details: