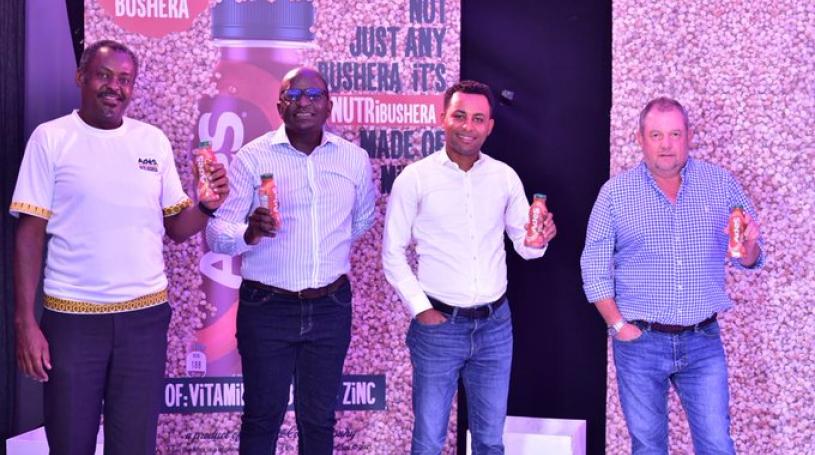 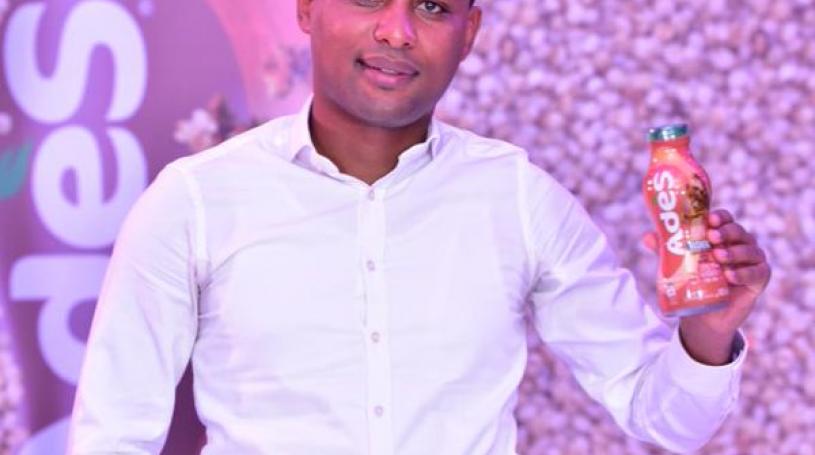 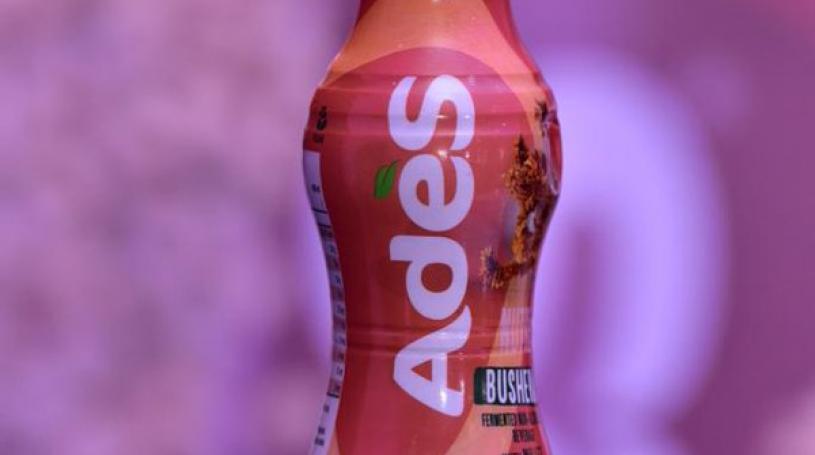 The product was launched on Saturday 4 September 2021 in a virtual event that featured addresses from Coca-Cola Beverages Africa in Uganda.

Bushera is mainly consumed in Western Uganda and made out of millet and sorghum which are grown and procured  locally. The launch of Ades NutriBushera , according to Coca-Cola Beverages Africa Uganda reinforces its commitment to the Buy Uganda Build Uganda (BUBU) agenda through supporting millet farmers at the grassroots and other supply chain partners.

“Now, we are happily & confidently representing Bushera with Ades NutriBushera which will be a game changer for one of the favorite drinks of all Ugandans from different generations, occupations & interests.”  Melkamu Abebe  Managing Director, Coca-Cola Beverages Africa in Uganda

Coca-Cola Beverages Africa is developing the possibility of getting Ugandan raw materials into other drinks in Coca-Cola operations worldwide.

Ades Nutri-Bushera has already received clearance from Uganda National Bureau of Standards (UNBS) and has been distributed in 400ml packs in all major supermarkets countrywide.